Redefining what is possible.

Supero US is working on bringing a revolutionary aerospace design to the market. Much of the recent innovation in aerospace has been focused on rocket science, while large aerospace companies have been incrementally innovating from the same expired patents for decades. The principles of flight are well known, but when you combine three wings instead of one or two, the fluid dynamics become complicated.

Thanks to decades of iteration, Supero US is now refining its groundbreaking prototypes at the most respected institutes of aerospace research. Flight will never be the same. 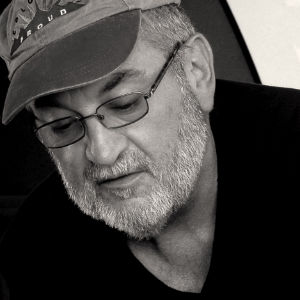 Since the late 70's, Robert has been developing and patenting his discoveries in aeronautic research. He holds numerous patents considered new art in aerospace design, and is the chief inventor behind Supero US. 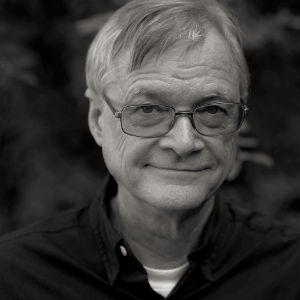 Ever since the first patent was filed, James has been a part of the prototyping development. He has also coordinated business development and has contributed to the manufacturing of Supero US technology. 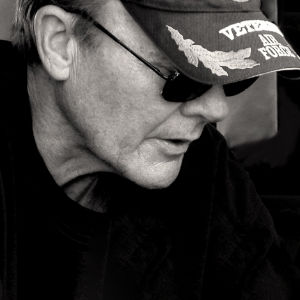 Michael has over thirty years of experience in product design. He aided in the technical writing of the patents and the CAD renderings of the prototypes. Michael has also run his own composite tooling business with clients such as the United States Air Force.